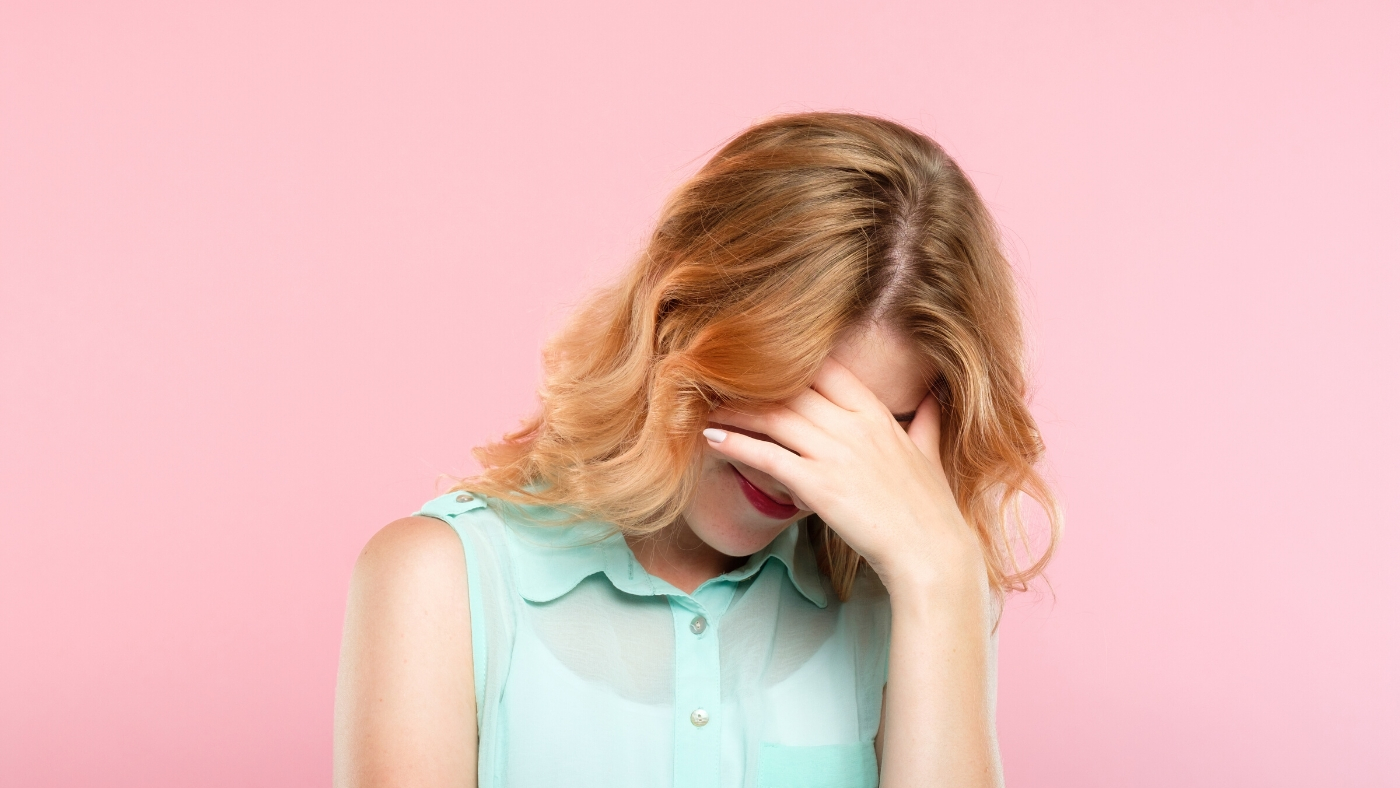 I’m starting to get settled into our new life in NSW. I love how new everything is. On the weekend we can catch the train into Circular Quay and explore Sydney or we can drive to Wollongong and hang out at the beach. So many things to do and everything is like a new adventure. So good.

Today we are going to be talking about money and shame.

According to the Dictionary of Emotions by Patrick Michael Ryan: ‘shame’ is an awareness of inadequacy or guilt.

My Macquarie Dictionary states that shame is: ‘the painful feeling arising from the consciousness of something dishonourable, improper, ridiculous, etc., done by oneself or another.’

Have you ever felt shame because of your money situation?

There is often shame associated with not having enough money but also interestingly we can feel shame for having money. It’s a double edge sword.

Why do we feel shame when it comes to money?

We are social creatures, us humans, and if we turn back to prehistoric times being part of a tribe was essential to our survival. We worked together to hunt and gather food and being ousted from the tribe could literally mean death. Fast-forward to modern life and in some respects not a lot has changed. We might not need our tribe or peers to literally survive. We can simply go to the local supermarket when we need food. However, we are still very much connected to our peers and desire to be accepted. It’s not going to kill us if we are socially rejected but not fitting in for some people can feel like social suicide.

No one wants to say no to going out with friends because they can’t afford it.

As humans we are hardwired to seek connection and acceptance. No wonder we feel pressure to fit in and keep up with the Joneses.

I distinctly remember an uncomfortable encounter with a friend in my late teens. I had organised a BBQ at my house and one of my “friend” didn’t show. I was surprised and asked what happened? They said that they were offended that I had asked them to BYO their own meat. At the time I was a student living off about $20 a week in a rental with my mum who was also struggling financially. I couldn’t afford to host an event and pay for everything but if my friends chipped in, it was totally doable.

It’s so surprising all this time later, even now as I write about it I feel a little hot around my face. Or maybe that’s just because it’s currently 40 degrees outside! I felt so ashamed that I couldn’t afford to pay to host everything for a BBQ. When I explained my financial circumstances, my friend was a little more understanding but it was a very awkward situation I certainly didn’t want to be in again. It made me feel unworthy, not good enough and ultimately ashamed that I didn’t have enough money to host a BBQ.

In a completely opposite example- as part of my university undergrad degree I lived and studied for some time in Yogjakarta in Indonesia. Sometimes my Indonesian friends called me 'gemuk', which means fat in Bahasa Indonesia. At first I was like ‘excuse me?’ but I grew to learn it wasn’t an insult. I used to hang out with some friends in their kos or student dorms and we would walk up to the local noodle shop to get Indomei – those really cheap 2 minute noodles.

If my friends had enough money they would also get a fried egg on top and or vegetables. Sometimes when I visited I would bring a bag of apples I had bought at the supermarket. Everyone always wanted one. In western society I’m considered a small person, but I always felt a little self conscious in Indonesia, most of my friends were super skinny and I felt huge compared to them, despite being a size 10 or 8 back then. Oh body image that’ s a whole other topic I won’t get into now!

A meal might cost the equivalent of about 50 cents. I was on Austudy, a study allowance available to some students when studying in Australia, and that covered the cost of living and more. In Australia, however, financially I was a struggling student and could barely get by on that same income. My thoughts about my financial circumstances compared to my Indonesian friends bought up many feelings, especially shame. Shame, for having the money to buy apples at the supermarket when my friends could not. Shame, for being able to jet set across the world, in economy, to study and live in another country. Shame for being ‘gemuk’ because I could afford good food whenever I wanted it.

Shame, Money and Self Worth
Money can bring up many emotions, especially when we place so much importance on our financial standing. We value someone getting a respectable job, earning a good income, yet, don’t earn too much because then you are vulgar and rich and shouldn’t be flaunting your wealth. What amount of money is the right amount to earn? How much do we need to not feel embarrassed from the lack of money? How much is too much? When we believe our spending has becomes wasteful and obscene. See what we do there?

The good news about shame is that it is just a human emotion. Emotions are caused or triggered by what we think about something and emotions are just a vibration in our body.

What can we do to stop the shame around money?

Ultimately it all boils down to how we choose to think about money but that can be easier said than done.

The first way to change the way we think, is to first identify what we actually are thinking. So often we are unconscious to the thoughts we have about money that cause us so much pain.

Take the time to write down your own money thoughts. What were you told as a kid? What did your parents teach you about money? What did you see or observe growing up? Did you hear thoughts like ‘money doesn’t grow on tree’ or ‘we can’t afford it’, ‘rich people are ……insert what you think here.

Second is to learn and accept that your self worth has nothing to do with your financial worth. My coach gave a great example once. She said that a baby is born 100% worthy. We don’t think a baby is unworthy because they don’t have the latest iphone or earn a 6 figure income. A baby and you and I are 100% worthy always. How much money we make is not a reflection of this. It you look closely you might find that you may be connecting your self worth with your financial worth. I know I certainly was and still do at times. I’m a work in progress, always.

Just like the shame researcher Brené Brown says, one of the best ways to nip shame in the bud is to talk about it.

Have more discussions with your partner, your family and your friends about money. Money is literally just paper, well plastic in Australia. It’s just a social construct we have made up. Money is a tool we use to represent the value we place on something. We collectively believe as a society that money has value. We agree together and trust the value we put on money but it’s just symbolic, I mean money in the bank is just a number on a screen.

When I see my bank balance on the computer they don’t literally have that amount of notes sitting aside in a little cabinet for me. It’s just numbers on a screen that we agree and believe are worth something.

Increasing your awareness around your thoughts about money allows for you to develop clarity on how you actually want to deliberately choose to think and feel about money.

Imagine if we could all just talk freely about money without shame. I know I want my daughters to grow up with money confidence. To accept themselves as 100% worthy, period. To kick ass with making plenty of money because they choose to with no need to explain why. Simply just because.

No shame, no lack of worthiness. Full transparency.

Speaking of my coach, she is a very successful coach and business woman who has grown her business to 25 million last year, pretty phenomenal. She was telling a story recently where she is part of a womens’ business group where they make more than 10 million and everyone in the group were saying don’t discuss how much money you make and she was like- 'hey no! I’m so proud of my success'.

I totally agree with her sentiment. Why should we cut down tall poppies or be secretive or ashamed that we make a lot of money? I think we should be celebrating womens’ success in business and in life. Why on earth not?

On that note. Go ahead and talk about money with someone this week, I dare you.

Did you know there is a Money Mindful Ladies’ club? To join the club and be part of a community of financial femmes who are working towards kicking ass with their money and life you can sign up by clicking below.